Last weekend I joined a couple of free tours that were organized as part of European Heritage Days of Lviv. On Sunday I went on one dedicated to Lviv Seccession (Art Noveau), where we learned about the Lviv “Montmartre” district and visited the former homes/studios and now museums of the painter Oleksa Novakivskyi and of my favorite Ukrainian artist Olena Kulchytska.
We also explored the Lviv “Wall Street” — the streets Hnatiuka and Sichovykh Striltsiv, which at one time were lined with banks.
The tour guide showed us something very unique in the building on the corner of Sichovykh Striltsiv and Kostiushka Streets (one block from where I live). In one of the stairwells of this 1911-1913 building is a valve left from a dust collector apparatus. A hose would have been attached to the valve to vacuum the stairs that would have been carpeted. A valve would have been found on every floor, but now only one remains. I was a bit overly excited when I saw this — I had no idea such things existed. 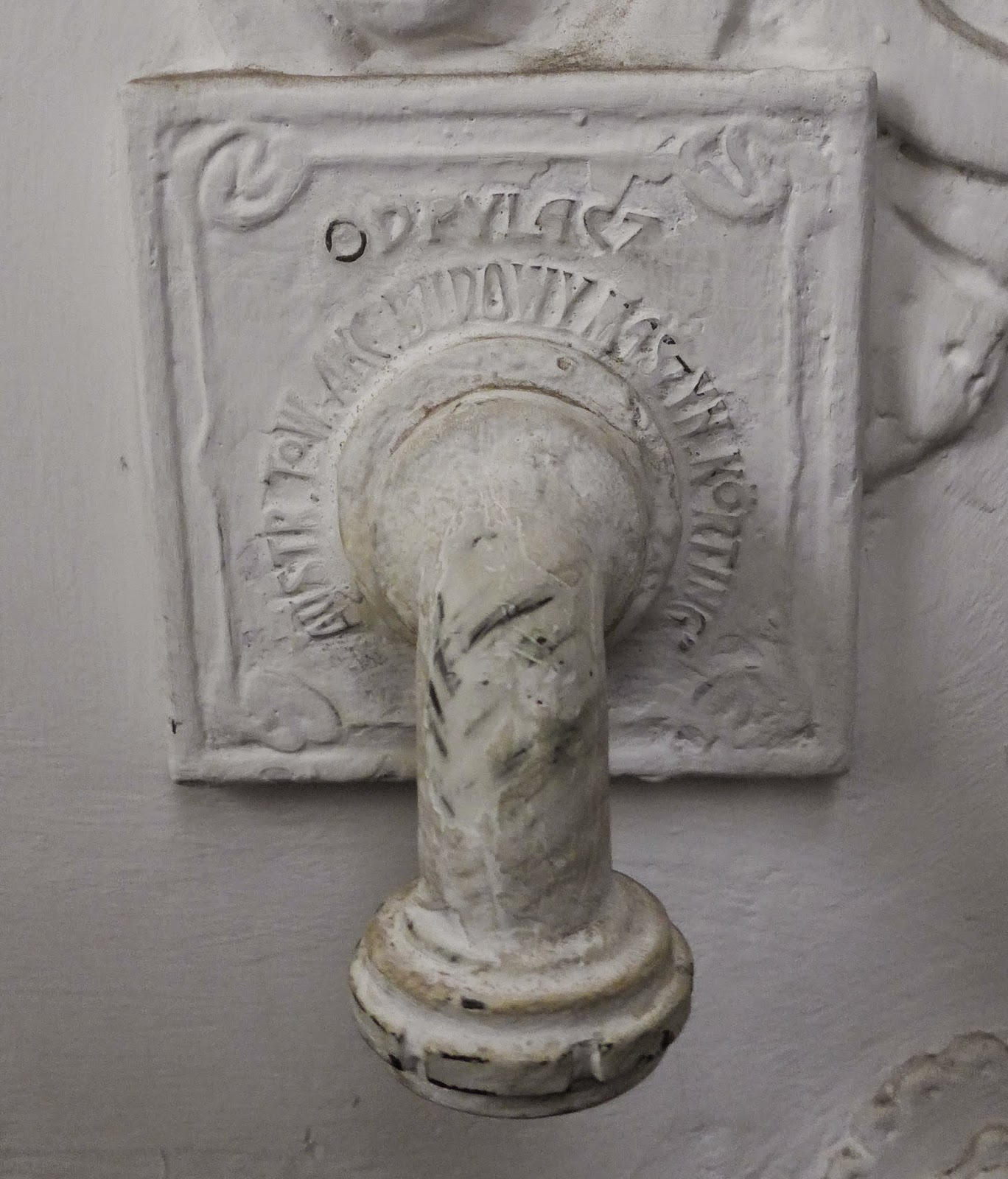 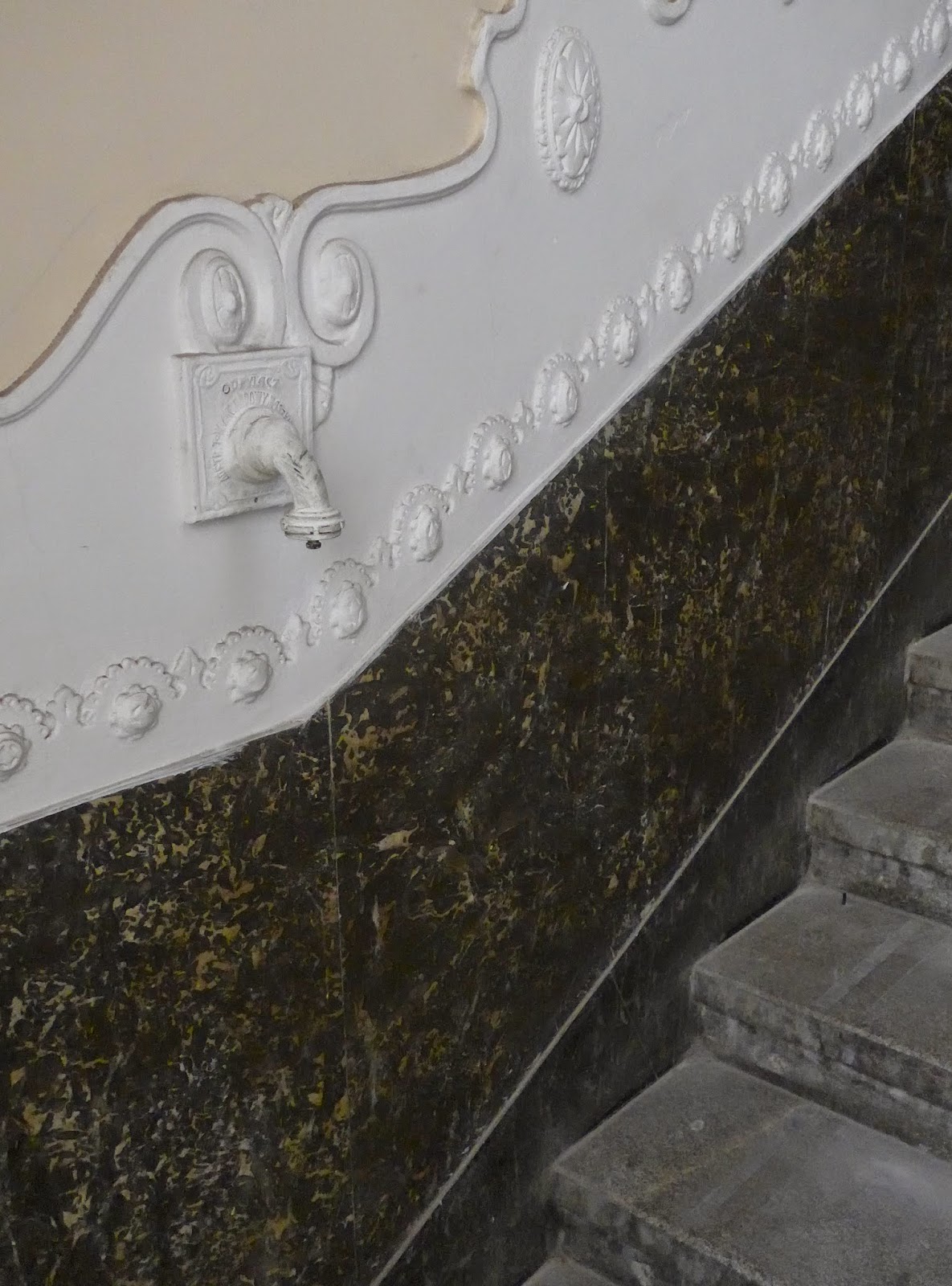 Odpylacz — Austrіackie Towarzystwo Akcyjne dla budowy maszyn Körting Dust collector (vacuum) — Körting Austrian stock company for the construction of machines
The dust collector was likely made by a proxy of the Körting Brothers Company, which was founded in Hanover in 1871.