BLACK PINK Will Release Japanese Version Of 'Kill This Love' Mini Album, Netter: The Time Is Not Right

BLACK PINK Will Release Japanese Version of 'Kill This Love' Mini Album, Netter: The Time Is Not Right - BLACKPINK is rumored to be releasing its newest Japanese mini album soon. But this news received mixed comments from netizens. Netizens alluded to the South Korean conflict boycotting Japanese products. 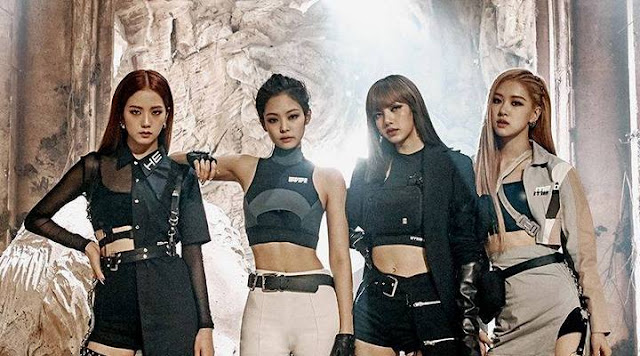 The group fronted by Jennie CS, Black Pink, this year has a super busy schedule starting from the comeback of the latest songs to performing their first world concert tour. BLACKPINK has closed a series of world concert tours including Asia, Europe, America, and even Australia.

The mini album is scheduled to be released on September 11th. This album will contain a Japanese version of the previous Korean album with a total of 10 songs.

But this news received mixed responses from netizens. Not a few who gave support, but there are also those who think BLACKPINK released an album at the wrong time.

"Twice has worked hard in Japan, then what will you do amid this Korean-Japanese situation?" added netter. "The timing is not right. Japan says it will boycott K-Pop. If there are no promising fans like TVXQ, it's better to just wait," continued Netter. "No, isn't there a boycott? Japanese album?" say another.

As is known, nowadays there are a lot of topics about South Korea which are busy boycotting any products from Japan. Even a number of Korean netizens hope that idols from Japan leave the K-Pop group.