SNSD's Taeyeon will soon be carrying out her long-awaited solo comeback. 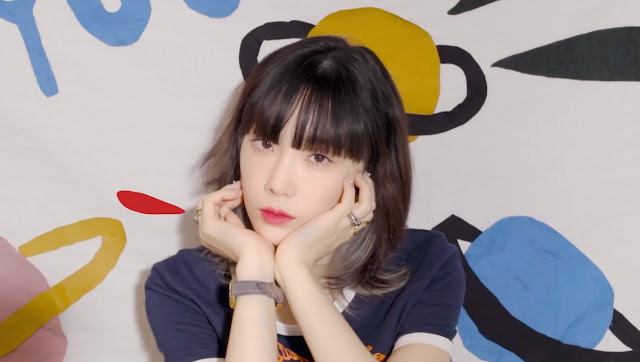 Prior to that, on Saturday (12/12) Taeyeon had uploaded a trailer for the third song entitled 'Galaxy'.

"Galaxy" is one of the songs that will be included in the fourth solo mini album, "What Do I Call You".

With the accompaniment of medium-tempo R&B pop music, on the song 'Galaxy', we can also listen to Taeyeon's melodious voice singing softly.

While looking forward to Taeyeon's comeback on December 15, 2020, listen to the trailer for the song 'Galaxy' through the following teaser video! (www.kpopchart.net)