During a recent interview, Kim Sejeong revealed her experience filming an action scene on 'The Uncanny Counter'. Check out the complete narrative below. 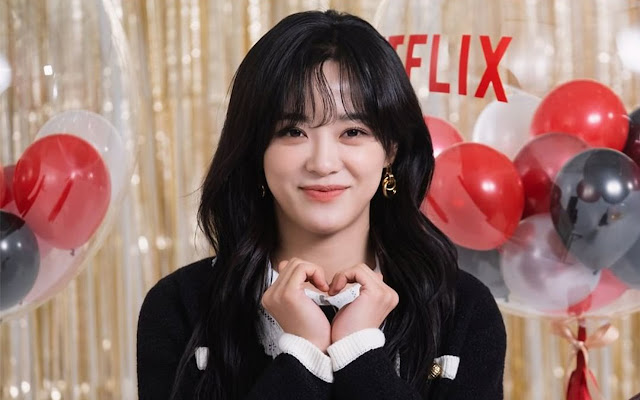 Kim Sejeong
OCN has aired the last episode of "The Uncanny Counter" on last Sunday (24/1). This drama closes with the victory of the Counters against the evil spirit Ji Cheong Sin in Shin Myeong Hwi's body.

In connection with the ending of the drama, Kim Sejeong who plays Do Ha Na underwent an interview with The Fact to discuss various interesting things about this drama. One of them is about his experience shooting action scenes.

"Days with action scenes were the most interesting. Of course, the waiting time was long and I became tired during the days we filmed action scenes. However, how well I succeeded that day depends on the amount of practice that day, my calm and ability to learn, "said the former Gu9udan personnel.

He explained, "The first time I stretched well and after I memorized the moves together it was as if I was memorizing the choreography, so I kept moving my body even without the teacher. After that, when we went to filming, I suppressed my emotions so that I could stay. calm and not too excited. "

"When I do it like that, everything ends before I know it. Because the movements I can do have gradually grown, I feel happy and think that the action is very fun. And finally I want to continue doing it," concluded the "Produce 101" dropout.

The drama itself has been confirmed to have season 2. However, the production team is still reluctant to reveal various related details such as the shooting schedule, the cast lineup until the broadcast time. Stay tuned. (wk / eval)