Kim So Hyun Gets Her Memory Back, How Is Ji Soo's Fate In A New Drama?

KBS has finally released a teaser photo for the drama “River Where the Moon Rises” which shows the scene where Princess Pyeonggang (played by Kim So Hyun) regains her lost memories, realizing that she is a princess. 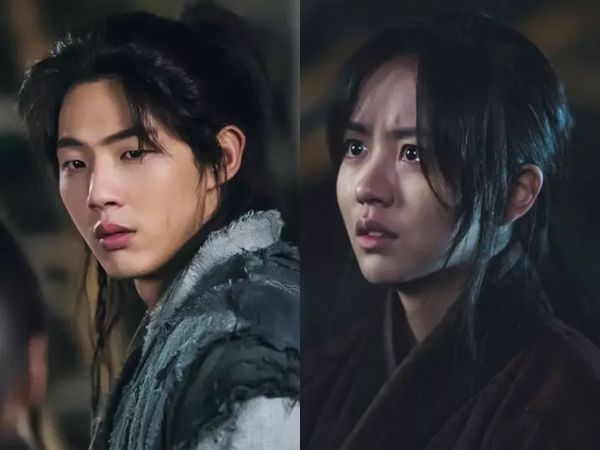 He then reunited with his father King Pyeongwon (played by Kim Bup Rae) and with tears in his eyes, he asked, “Why did you leave me?”.

Princess Pyeonggang and On Dal (played by Ji Soo) then share quite an emotional moment. On Dal reminisces about when he met Pyeonggang for the first time, cared for and looked after him.

The production team shared, “When Pyeonggang recovers from his memory, there will be a big change between Pyeonggang and On Dal. Kim So Hyun and Ji Soo described this change with their detailed emotional acting. ”

“Please pay attention with interest to the changing fortunes of Pyeonggang and On Dal, who have been closely knit for eight years, how their relationship will be resolved in the future, and how Kim So Hyun and Ji are. Soo will do these moments. " close the production team.

The audience is also curious, whether Princess Pyeonggang will leave On Dal, or they have a plan to find out another truth. /dreamers.id