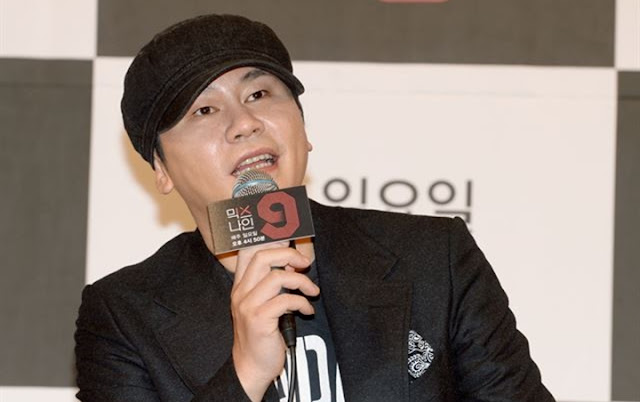 Yang Hyun Suk who was the founder of YG Entertainment decided to resign from all of his posts. This is the aftermath of a series of controversies that have occurred in the past few months. But there is a surprising fact behind the resignation of the 1969-born producer.

Through an official statement released on Friday (6/14), Yang Hyun Suk announced that he would resign from YG Entertainment. He apologized to YG artists and fans and said the reason was backing down to prevent further damage to the artist and fans.

Following the announcement of Yang Hyun Suk's withdrawal, a theqoo post attracted the attention of netizens. The post contains a list of YG management where Yang Hyun Suk's name is not included.

The person who has the biggest responsibility in YG's management is Yang Min Suk, Yang Hyun Suk's younger brother. He was also the CEO of YG +. Yang Hyun Suk is YG Entertainment's biggest shareholder but he is not part of the executive board. 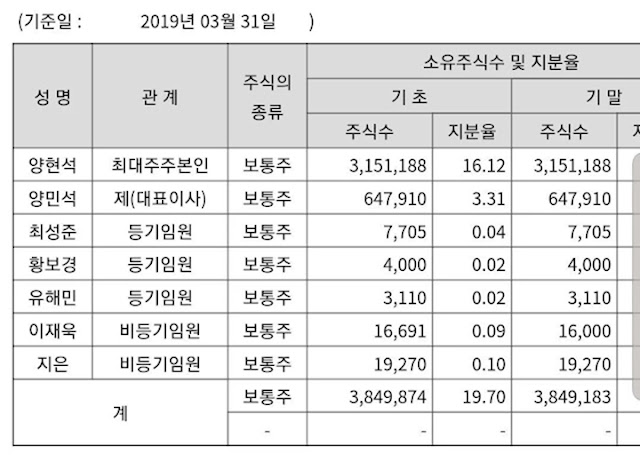 Next is the executive board at YG Entertainment: 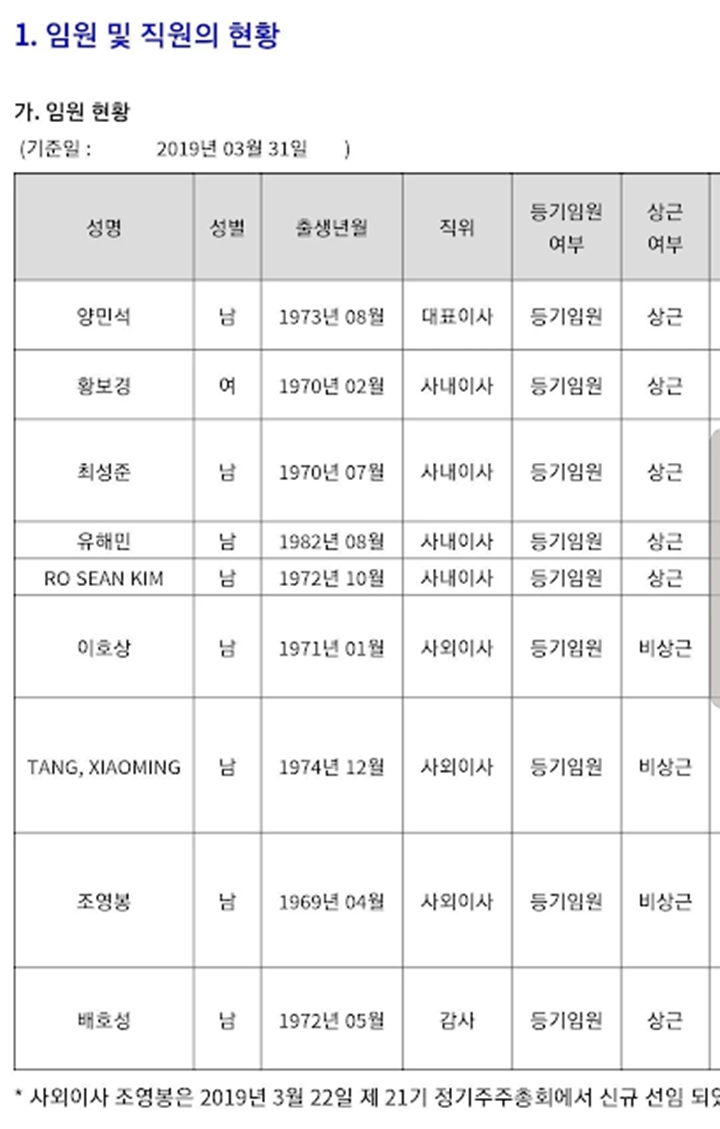 Source: theqoo
Even before the scandal began, Yang Hyun Suk was not registered as an executive board. But as the founder and the largest shareholder, he still controls everything. Unless Yang Hyun Suk releases his shares, he will still be able to have a significant influence in the company.

Meanwhile, Yang Hyun Suk announced his retreat after suspicion that he had a connection with the police to cover up the B.I drug case of former iKON personnel three years ago. The exclusive report from Dispatch states that B.I tried to buy marijuana and LSD (lysergic acid diethylamide) from Han Seo Hee.